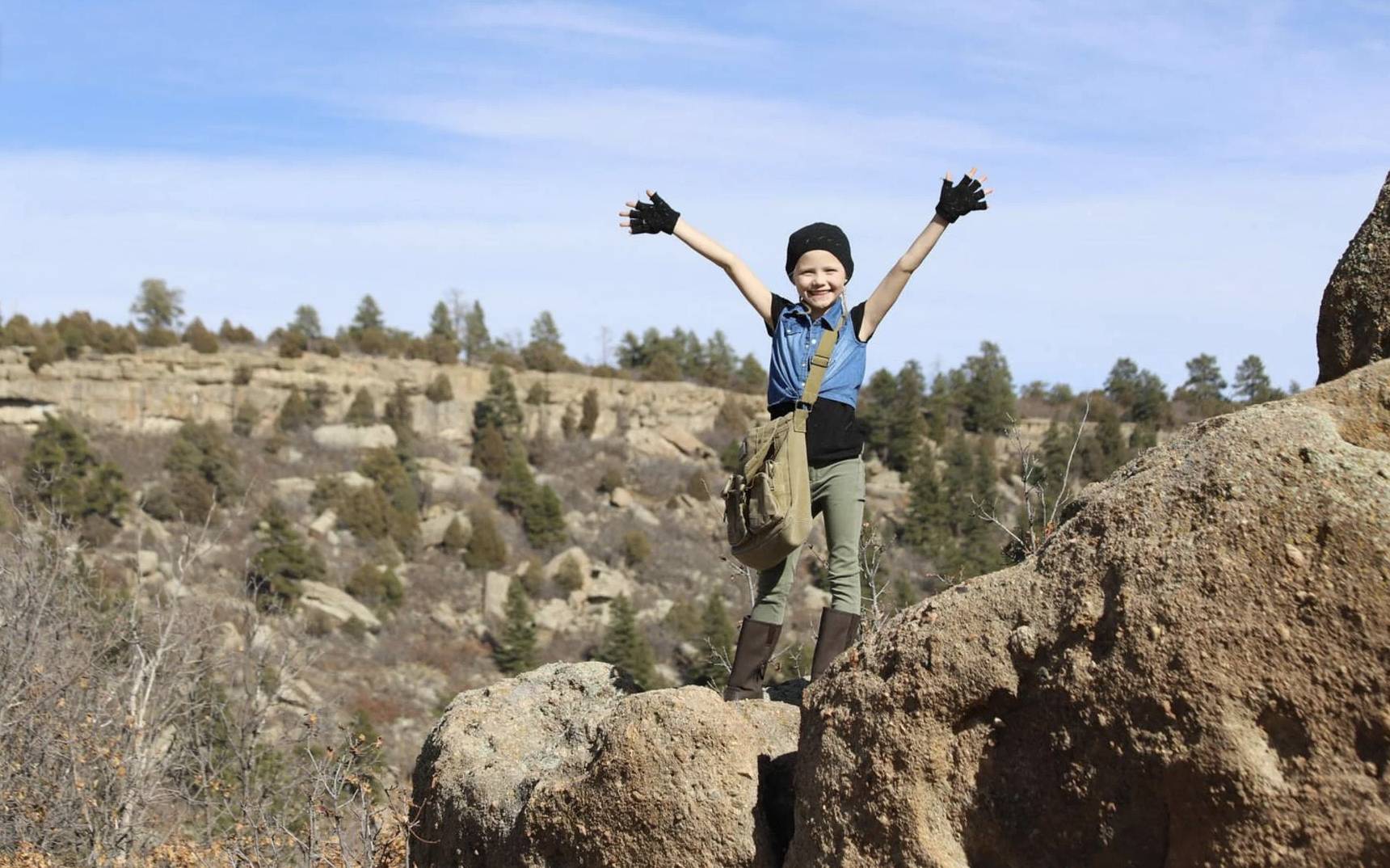 Did you miss a screening of the annual Mountainfilm Festival in Telluride, Colorado? For the third year in a row, the adventure film festival is coming to you online.

The Colorado Mountainfilm Festival occurs each year on Memorial Day Weekend. But for the past few years, it’s also broaded its horizons with an online festival and audience.

Mountainfilm’s After the Fest kicks off on May 31 at 12 p.m. MDT and ends on June 7 at 11:45 p.m. MDT. That means you have a whole week to catch both brand-new feature films and shorts.

The 3-day film festival included more than 80 films, 30 of which will be available for “After the Fest” online. Feature-length films run from 80 to 100 minutes. Several short films (2-20 minutes) will be available as well. An all-access pass to the online film fest is $99.